Ali is involved in a number of other musical projects, which demonstrate her versatility as a musician: 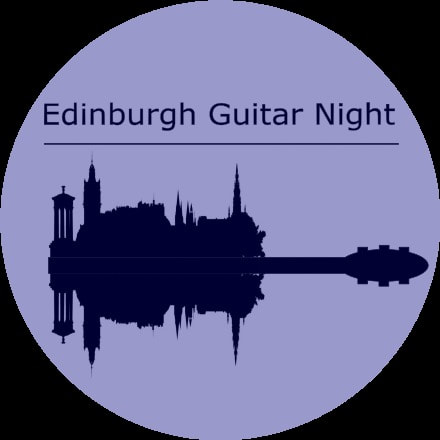 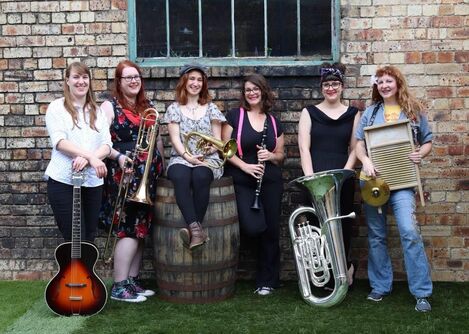 ​Ali is part of the 'Red Hot Rhythm Makers', Scotland's first all-female Trad-Jazz band. Formed in November 2017, this all female band assembled as a response to acclaimed jazz singer Ali Affleck’s ‘Preaching Divas’ project which focuses on the pioneering women of jazz and blues. More info can be found here.